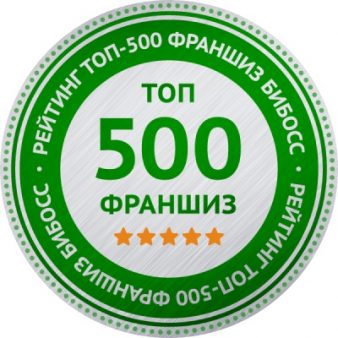 CHOUPETTE IS NO. 5 IN THE FRANCHISE RANKING ACCORDING TO THE BEBOSS.RU


The brand took 5th position in the ranking of the TOP 500 franchises, prepared by the Analytical Department of the portal BEBOSS. Choupette was ahead of brands such as TOM TAILOR, Вefree, INCANTO and Stilnyashka.

Each company, developing under the franchising system, was evaluated according to 27 criteria, passed the test of legal purity and effectiveness of the sales Department by the method of "mystery shopper".

Today the brand chain Choupette has more than 100 stores. The company is actively developing its own franchise program. The franchisee becomes a part of the time-tested and market-tested system, getting a ready-made concept and products, which in just a decade managed to gain a leading position in the market.