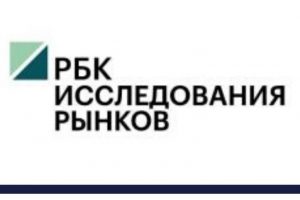 INTERVIEW OF ANASTASIA VASILKOVA ON RBC!

In an interview Anastasia answered questions about how the company turned out to be the last year, whether expectations in terms of operating and financial results were met, and others. Read more at the link 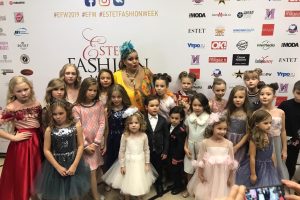 On November 13 for the 18th time Moscow hosted the International Estet Fashion Week, which became the longest fashion week in Russia and lasted 8 days! 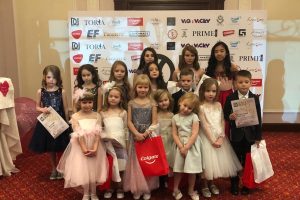 Bambino Fashion Week is an annual event held under the auspices of the Dolce Vita model and acting school. And only top designers from all over Russia and the CIS can participate in it!

The event was hosted by Timur Rodriguez, and celebrities such as: Evelina Bledans, Oksana Fedorova and Vyacheslav Zaitsev were invited guests. The accent in the evening program was the Choupette brand show, where a new ceremonial collection, dresses for celebrations and publication was demonstrated. The collection was supplemented with stylish accessories. Professional young models made the show grandiose and also added notes of fabulousness - each guest plunged into a mysterious magical atmosphere for several minutes, as if they were all in a magical land and all the models are princesses and fairies! 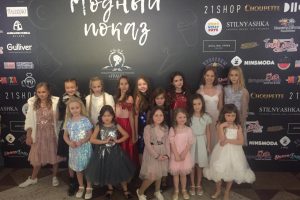 On October 26, the Central Fashion Store of Lubyanka hosted the Main Fashion Show of this fall as a part of the “Fashion Center for Children's Day”.

Choupette once again took part in the seasonal show of the Main Atrium under the slogan “When fashion is not a toy”.
Guests of the event were able to enjoy the catwalk, the musical and theatrical program “Loco Motive” with dances, music from the groups “Fidget” and “Fly Music”.

Choupette demonstrated on the catwalk a new collection of luxurious dresses for celebrations from the collection "Ceremony", which will be available in early November. And also there were several images from the fashion collections of this season, which are already able in all Choupette stores.

All the outfits demonstrated at the show, guests can purchase in the Choupette store on the 3rd floor of the DTM! Be trending with Choupette!